Athens is the capital and largest city in Greece. Athens is one of the world’s oldest cities, with its recorded history spanning back 3,400 years. A centre for the arts, learning and philosophy, it is widely referred to as the cradle of Western civilization and the birthplace of democracy, largely because of its cultural and political impact on the European continent, and in particular the Romans. In modern times, Athens is a large cosmopolitan metropolis and central to economic, financial, industrial, maritime, political, and cultural life in Greece. It is one of the biggest economic centers in southeastern Europe, with a large financial sector, and its port Piraeus is the largest passenger port in Europe, and the second largest in the world. Athens is home to two UNESCO World Heritage Sites, the Acropolis of Athens and the medieval Daphni Monastery. Athens was the host city of the first modern-day Olympic Games in 1896, and 108 years later it welcomed home the 2004 Summer Olympics. Athens is home to the National Archeological Museum, featuring the world’s largest collection of ancient Greek antiquities, as well as the new Acropolis Museum. 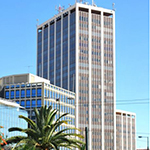 Located in the center of Athens, in Athens Towers, at Mesogeion Avenue. You can take the metro to “Ampelokipi” metro station and then walk for 5’ to arrive to our clinic. 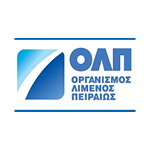 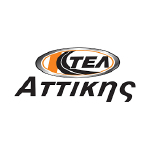 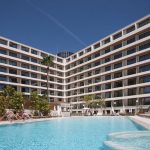 Κifisias 43, Athens, 11523.
In one of the most central areas of Athens and opposite the gynecological clinic! Excellent location as it has direct access to transportation network, modern amenities and excellent service.
More information: https://www.president.gr/ 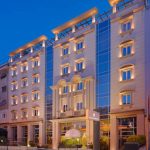 Michalakopoulou 114, Athens, 11527
Just 6 minutes away from the gynecological clinic, the hotel promises an excellent stay based on its luxurious amenities, which come at very affordable prices.
More information: https://www.airotel.gr/en/