Vaginal hyplaxity is defined by excess vaginal laxity due to ageing modifications of the vaginal wall and surrounding tissues. Vaginal hyperlaxity is related to vaginal deliveries. During pregnancy, the collagen changes in response to placental hormones. Sometimes, it can be noted that there is a lack of strength following the interposing of two fingers in an attempt to contract the vagina. For so many women, one of the most disruptive parts of vaginal laxity is sexual dysfunction in the form of inability to achieve orgasm.

From a surgical point of view, vaginal hyperlaxity can be addressed through vaginoplasty, combining various surgical procedures to reduce the diameter of the vaginal canal and the opening of the introitus, such as removal of surrounding vaginal tissues, muscle tightening following medium levator muscle overlapping, remodeling of perineal body vaginal muscles, and resection of excess skin. At the same time, vaginal rejuvenation can be successfully addressed with also Radiofrequency (RF) devices producing electromagnetic waves, which are aimed at generating heat and, therefore, stimulating the production of collagen and elastin as well as the migration of fibroblasts. Minimally ablative fractional CO2 laser is also used as a safe technique to stimulate formation of new collagen and elastin fibers, which translates into a healthier, firmer, tighter vaginal mucosa.

Briefly, the following therapies are available to repair vaginal hyperlaxity 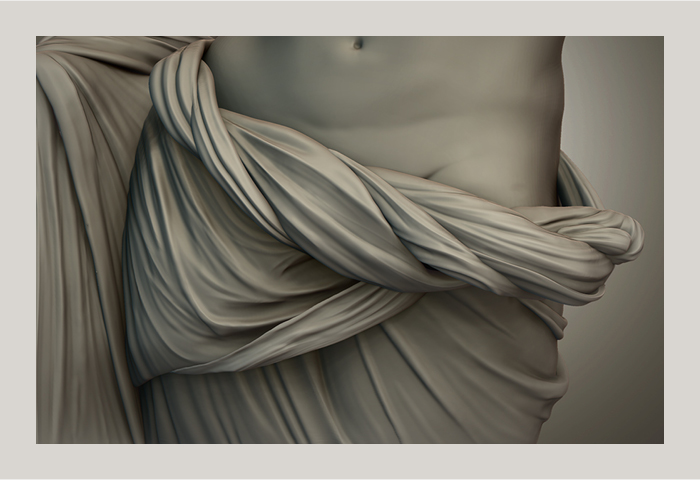