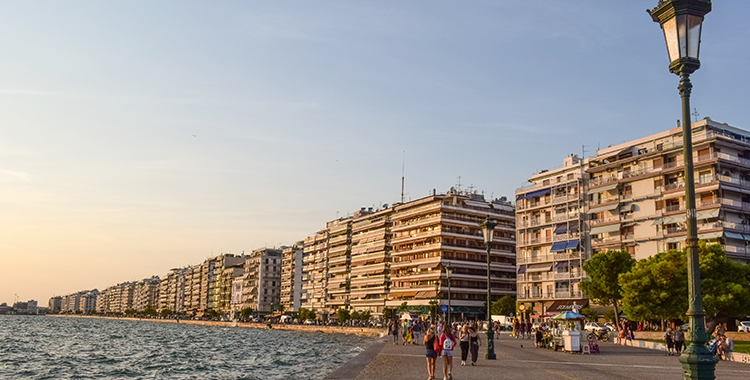 Thessaloniki is the second-largest city in Greece and the capital largest city of Greek Macedonia. Thessaloniki is Greece’s second major economic, industrial, commercial and political center, and a major transportation hub for the rest of southeastern Europe; its commercial port is also of great importance for Greece and the Southeastern European hinterland. The city is renowned for its festivals, events and vibrant cultural life in general, and is considered to be Greece’s cultural capital. Thessaloniki is also a popular tourist destination in Greece. For 2013, National Geographic Magazine included Thessaloniki in its top tourist destinations worldwide, while in 2014 Financial Times FDI magazine declared Thessaloniki as the best mid-sized European city of the future for human capital and lifestyle. Among street photographers, the center of Thessaloniki is also considered the most popular destination for street photography in Greece.

Located in the center of Thessaloniki, right next to the famous Aristotelous square, at Tsimiski str. No.27 at the 6th floor. 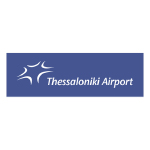 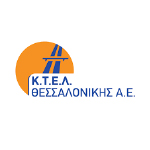 Bus No 31 or bus No 2Κ, Bus stop «Platia Aristotelous» 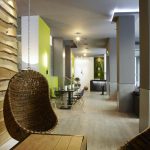 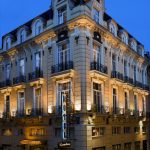 Komninon str 6, Thessaloniki, PC 54624
A cosy downtown hotel in walking distance from the center of the town.