Over time, the aging process of a woman’s body has an adverse effect on the female vagina, where significant sagging is often observed.

Vaginal laxity can also occur as a consequence of normal childbirth (especially if it was laborious and traumatic), obesity, lack of exercise and sudden weight loss. Rarely it may be due to hereditary factors.

The symptoms that accompany it include stress incontinence (loss of urine on coughing, laughing, running) and a reduction in sexual pleasure in both the woman and her partner.

Another major problem that 50-60% of postmenopausal women have to deal with is atrophy of the vagina, which often leads to dryness, burning, stinging and pain during sexual intercourse (dyspareunia). Vaginal dryness in a smaller proportion can occur even in young women, due to lack of sufficient vaginal lubrication.

In recent years, a new innovative and revolutionary method using CO2 Laser (Laser Vaginal rejuvenation) has been applied which seems to have very good results both in mild vaginal relaxation and in the whole set of symptoms caused by atrophy of the vaginal mucosa. Fractional CO2 Laser is high energy light, with a wavelength of 10600nm, which is absorbed by the intracellular water and causes tissue sublimation.  Fractional CO2 laser causes a controlled and highly precise photothermal effect on the vaginal mucosa, promoting tissue contraction and tightening, restoring natural elasticity to the vaginal canal. The laser energy delivered along the vaginal wall heats the tissue without damaging it and stimulates the production of new collagen in the endopelvic fascia. The thermal energy stimulates fibroblasts in the non-surface layers to neocolagenesis, i.e. production of new collagen.

Before treatment, a complete gynecological examination is performed to exclude or treat local inflammation. It is also usually preceded by the application of a moisturizing vaginal cream a few days before.

During the treatment, the doctor will move the special sterile applicator along the vaginal wall in an outward motion, applying the laser in a 360-degree pattern covering the entire area. The whole procedure will only take a few minutes. You may feel a slight sensation of heat during the treatment, but it is very mild and you should not feel any pain.

After the treatment, you are likely to feel burning and minor discharge but these symptoms are very mild and usually subside within 1-2 days. Try to avoid sexual activity or using tampons The use of a vaginal moisturizer may help with the discomfort.

See BEFORE & AFTER Results from our Treatments – Surgeries

Find out the exact cost for your case

We are always pleased to meet new patients! Our goal is always for you to feel welcome and comfortable.
This is a free, personal and confidential consultation visit and will require about 30-60 mins. When you make your first visit, our treatment coordinator will greet you. She will help you complete the patient history form if you have not yet done so. This is also the time to express any concerns you may have related to your health. During your initial visit, you will also learn more about your procedures of interest, what other options are available, and what can be done to help you achieve your goals. At the end of the visit, you will be able to set up your appointment with Dr Naoum. This consultation is offered to our patients free of charge. 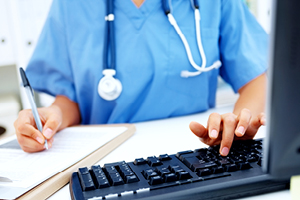 Meet with Dr Naoum
Now, it’s time to meet with your surgeon. Expect to talk about: 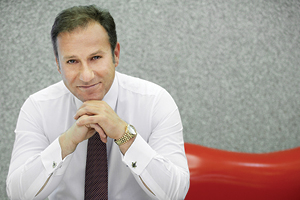 Meet with your patient coordinator

Your patient coordinator is your liaison between you and the practice. She makes sure your questions are addressed quickly as you consider your options before the treatment / operation chosen as well as throughout your procedure and recovery process. She will also help you with scheduling pre-op appointments, your surgery date, and post-op appointments. At the day of your treatment appointment, your patient coordinator will help you through all the stages of your treatment procedure. 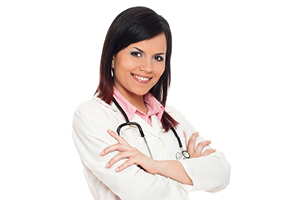 After surgery/treatment, you will stay at the clinic for 2 to 3 hours until the medicines wear off. Then you can go home. But you will need to arrange for a ride. Your doctor will tell you when you can eat and do your other usual activities. A care sheet will be given to you with detailed information on how to treat the genital area and how long it will take for you to recover. But each person recovers at a different pace. Follow the steps on the care sheet to get better as quickly as possible. 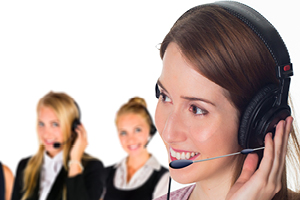 Caring for our patients during recovery

We strive to provide the highest standard of care in a safe and comforting environment providing an informed recovery phase for patients. As well as our dedicated and experienced nursing staff we also have a valuable team of support staff including 24/7 experienced personnel to answer your post-op questions and needs.
Dr Naoum himself or his medical team will also come to review you during recovery. Our friendly support staff will set up your follow-up visit, during discharge.
Prior to your discharge our experienced nursing staff will discuss with you clear instructions regarding your post operative care and guidelines. Once you have met the “Discharge Criteria”, you will be discharged safely to the care of your relative/support person.

Page load link
We use cookies on our website to give you the most relevant experience by remembering your preferences and repeat visits. By clicking “Accept All”, you consent to the use of ALL the cookies. However, you may visit "Cookie Settings" to provide a controlled consent.
Cookie SettingsAccept All
Manage consent

This website uses cookies to improve your experience while you navigate through the website. Out of these, the cookies that are categorized as necessary are stored on your browser as they are essential for the working of basic functionalities of the website. We also use third-party cookies that help us analyze and understand how you use this website. These cookies will be stored in your browser only with your consent. You also have the option to opt-out of these cookies. But opting out of some of these cookies may affect your browsing experience.
SAVE & ACCEPT
Go to Top